You are reading
PlataGO – Switch Review

With the dawn of the era of the -maker games, between Mario Maker (and recently MM2) and Mega Maker, you’d think that we have the platformer maker market pretty much saturated, right?  Well, I thought so, but Super Icon Ltd disagrees, it seems.  Enter Platago, the all-in-one tool you need to make your very own platformer.  Well… your very own generic and beginner platformer at least.  The UI might be better on PC, but on the switch, it is absolutely horrendous.

For the console version, the cursor can’t move vertically and horizontally (diagonally) at the same time, even when using the analog stick.  This makes navigating the menus quite awkward, especially when you take into consideration that the typical menu navigation on consoles (direction keys move between options directly) is present, but has such a minor graphical representation on screen, it’s quite easy to simply ‘lose’ your current selection and moving around in the menu for a good 10 seconds just to find which element you have selected.  And that’s just the UI to get into being able to play a game. 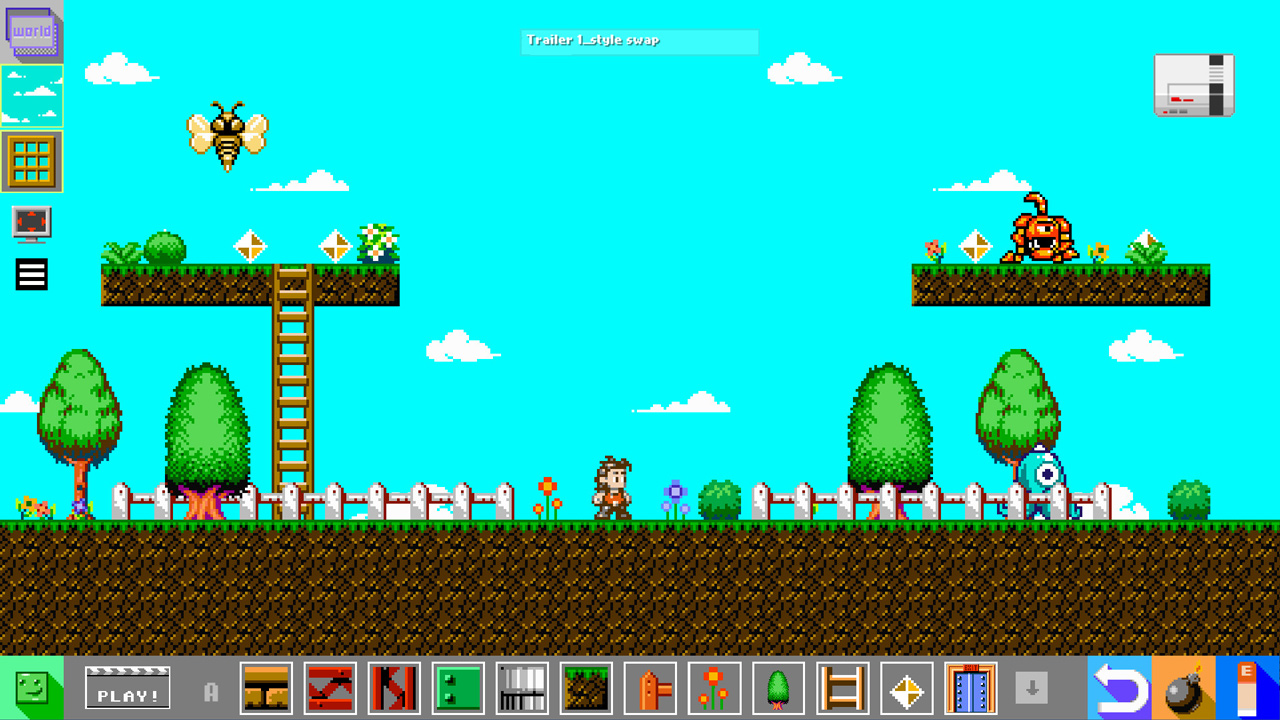 If you’ve braved the front menu and have successfully managed to make it to the created content menu, you can search through games that you would like to play.  You can’t play them right from there, though, as you can with the other ‘maker’-style games, but instead, download it onto your console, go back to the front menu, play a level/game, and then load on in.  That’s when gameplay smacks you right in the face.  Platago’s physics engine is basic.  Simple.  There’s no acceleration, no deceleration, you’re either moving, or you’re not, but if you’re moving, you’re doing so at top speed.  It makes jumps very counterintuitive, and easily spikes the difficulty of games made, although only through the artificial difficulty of bad controls and physics.

As I got into the creation elements of PlataGo, I was curious how they were going to allow me to create assets for my custom games on the switch.  You see, on the Steam version, you can import your own sprites, your own backgrounds, you can skin the whole thing to look like Mario, Sonic, Wonderboy (as seen in the trailer).  The switch version has a half-dozen of each type of background, a limited selection of protagonist sprites, and an abysmally narrow selection of music to choose from to express yourself with.

There’s no way to import in other asset packs, there’s no way to create your own things, and there’s no way to do any of the extensive fine-tuning of config files and modding that you can do to the PC version to make your very own commander keen-esque game.  No, instead, you’re stuck with software reminiscent of the free software that was included with a box of cheerios… except their version of Yahtzee was at least good for an afternoon of entertainment. 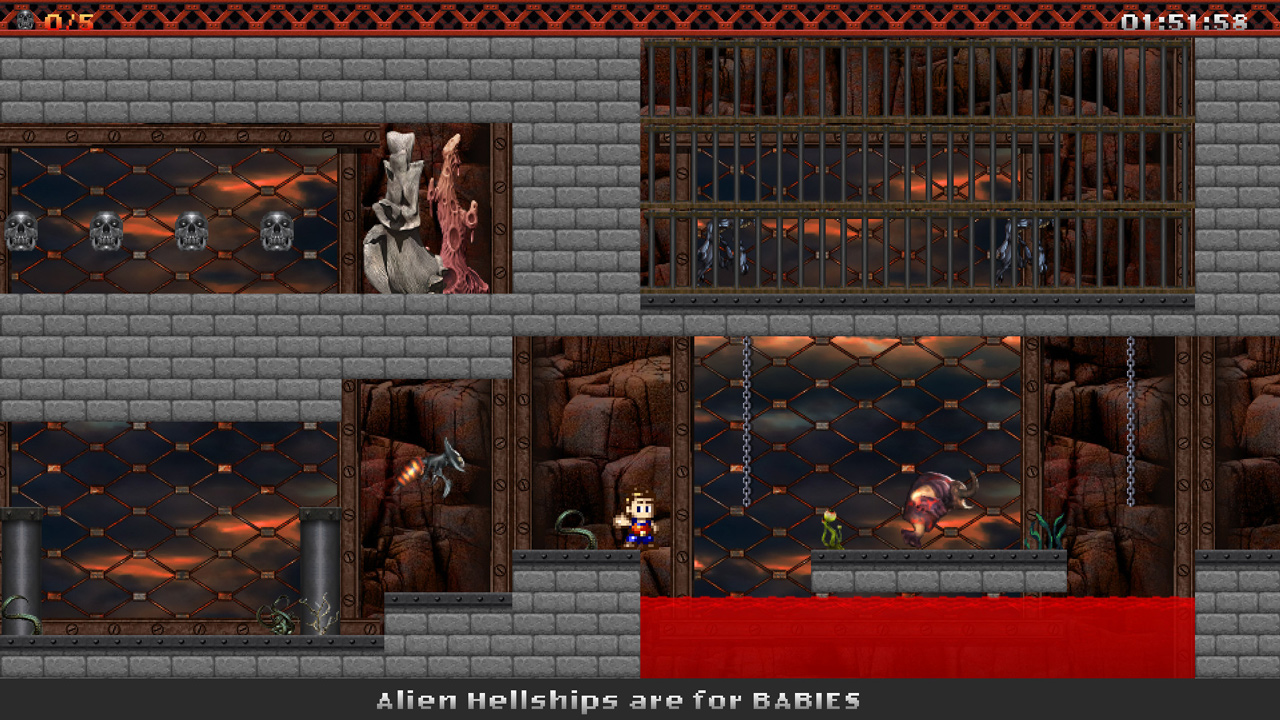 If you’re looking to create your own platformer, don’t look on the switch.  I’m not sure if I’d recommend this over free tools (such as mega maker) if you’re on the PC, but on the switch, this software is simply unsuited to the medium, compounded by the limited creation options compared to your computer-bound cousins that are using, supposedly, the same software.  Steer clear of this one.