September 13, 2019 – The Surge 2: Experience the beginning of the end for Humanity in the new Story Trailer

In The Surge 2 on September 24, life on earth as we know it is coming to an end. Deck13’s latest hardcore action-RPG entry begins after the deFrag nanovirus strikes following the launch of a Utopia rocket. In Jericho City, one lone warrior – you – must fight through hell, high water, and amnesia to discover the truth about the virus, the city, and much more. Experience the start of this story in the new trailer, released today.

Here, we meet our hero, and many of the inhabitants of Jericho City. Nano-cultists run rampant through the streets, harvesting everything they can from the environment for their mysterious ends. The government forces of A.I.D attempt to maintain a stranglehold on the city with violent means. All the while, Athena, a girl with whom you have a special connection, leads you through the streets to a destination unknown.

This mystery accompanies gameplay that refines and enhances the Surge formula, bringing new weapons, new gadgets, enhanced ranged combat, additional implants, and much more. Dismemberment and limb-targeting still form the backbone of how you fight, loot, and choose your loadout, but with more options than ever before.

Pre-orders are now available on PlayStation 4, Xbox One, and PC, and come with the URBN Gear Pack, which includes a new armor set, two new weapons, and other cosmetics and equipment. The Surge 2 releases September 24.

The Surge 2 keeps what fans and critics loved about the original – hardcore combat utilizing a unique, dynamic limb targeting system and deep character progression – while also expanding greatly upon the formula. The Surge 2 takes place in a brand new environment: a sprawling, devastated city with larger and more ambitious level design, made possible by Deck13’s upgraded and improved engine. Combat is more brutal and tactical than ever, with even more options thanks to an expanded limb targeting system. In addition, more abilities, weapons, implants, and drones give players a vast arsenal to build their character with, in their fight against the array of diverse new enemies and bosses. 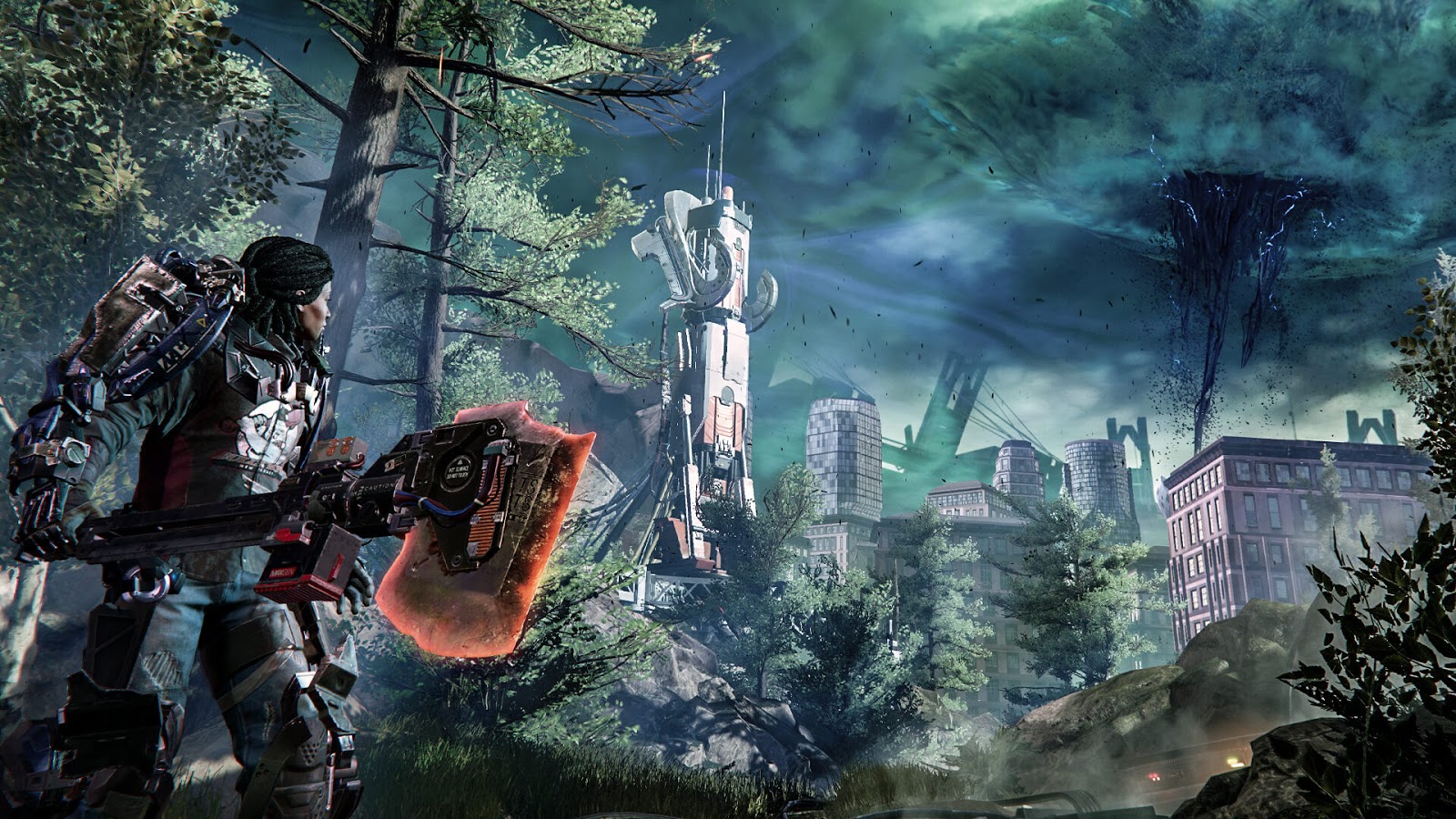 Deck13 Interactive is one of Germany’s leading developers with more than 18 years of experience. With over 60 employees located in Frankfurt, Deck13 Interactive has developed upwards of 20 titles, including major releases such as The Surge and Lords of the Fallen. Currently the team is working on The Surge 2.

NVIDIA’s (NASDAQ: NVDA) invention of the GPU in 1999 sparked the growth of the PC gaming market, redefined modern computer graphics and revolutionized parallel computing. More recently, GPU deep learning ignited modern AI — the next era of computing — with the GPU acting as the brain of computers, robots and self-driving cars that can perceive and understand the world. Today, NVIDIA is increasingly known as “the AI computing company.”

Focus Home Interactive is a French publisher based in Paris, France. Known for the quality, diversity and originality of its catalogue, Focus has published and distributed original titles (A Plague Tale: Innocence, Vampyr, Farming Simulator, Call of Cthulhu, Insurgency: Sandstorm, MudRunner, GreedFall…) that have become benchmark titles worldwide, available both in store and for download across the world. Focus publishes games on all major platforms, consoles and PC. The publisher’s catalogue will get even richer the coming months and years with eagerly awaited games such as The Surge 2, SnowRunner and many more.