BERLIN & STOCKHOLM – OCTOBER 19, 2019 – Paradox Interactive and Triumph Studios today announced Revelations, the first-ever expansion for Age of Wonders: Planetfall at PDXCON, the annual celebration of Paradox’s global community. Revelations launches on November 19, 2019 for a suggested retail price of $14.99 / £11.39 / €14.99 and is available within the Planetfall Season Pass. Expanding the world of the turn-based strategy title on PC, PlayStation®4, and Xbox One, Revelations introduces the ancient Heritor Secret Technology,  new campaign missions, and location mechanics.

Revelations sets in motion the return of the entombed Es’Teq dynasty, whose Heritor descendents aim to use ancient technology and reincarnate billions of followers across the galaxy, establishing divine rule. The Heritor wield strong Entropy weapons that are effective against machines and can awaken ancient Es’Teq minds. Claim ancient secrets or succumb to their power in a new campaign with tactical combat and in-depth empire building. 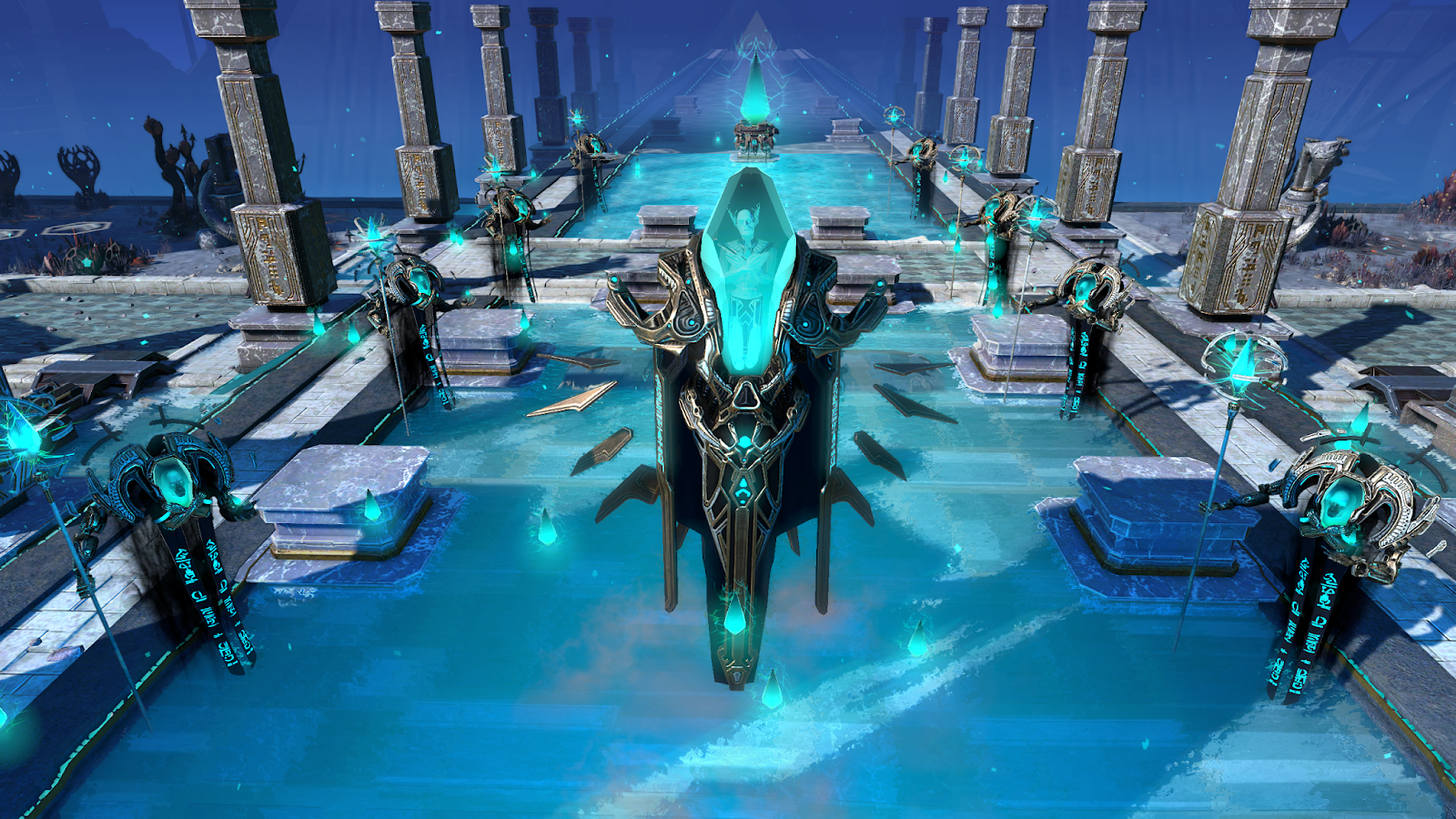 “This first expansion allows players to explore deeper into the Planetfall universe, uncovering how the collapse of the Star Union empire has awakened beings from its mysterious past,” said Lennart Sas, co-founder of Triumph Studios and Game Director of Age of Wonders: Planetfall. “With the introduction of Heritor Secret Technology, NPCs, and Essence, Revelations is a new chapter for Planetfall that will affect the rise and fall of empires to come.”

Purchase the Age of Wonders: Planetfall Season Pass on the Paradox Store for access to three post-launch expansions and an instant reward!