You are reading
Element Space Launches for Console in 2020

SYDNEY – Oct. 1, 2019 – Element Space, the sci-fi tactical RPG from Sixth Vowel and Blowfish Studios, brings its strategic battles and ideology-driven decisions to PlayStation 4 and Xbox One in Q1 2020.

In the year 2199, the universe is at a fragile peace as factions of the Galactic Congress grapple to determine a future for humanity’s space colonies. Seeking to throw these groups into disarray, an underground terrorist sect called Tempest wreaks havoc across the universe. Lead a squad as Captain Christopher Pietham to thwart radical threats and Tempest’s secret plans.

Command Pietham’s squad in tactical turn-based battles across a 15-hour campaign, finding ideal positions to decimate foes in 24 hand-crafted stages complete with destructible cover. Characters aren’t locked into grids, so enemies can stray from cover. Use superior positioning and environmental hazards to gain an advantage and eliminate them from the battlefield. 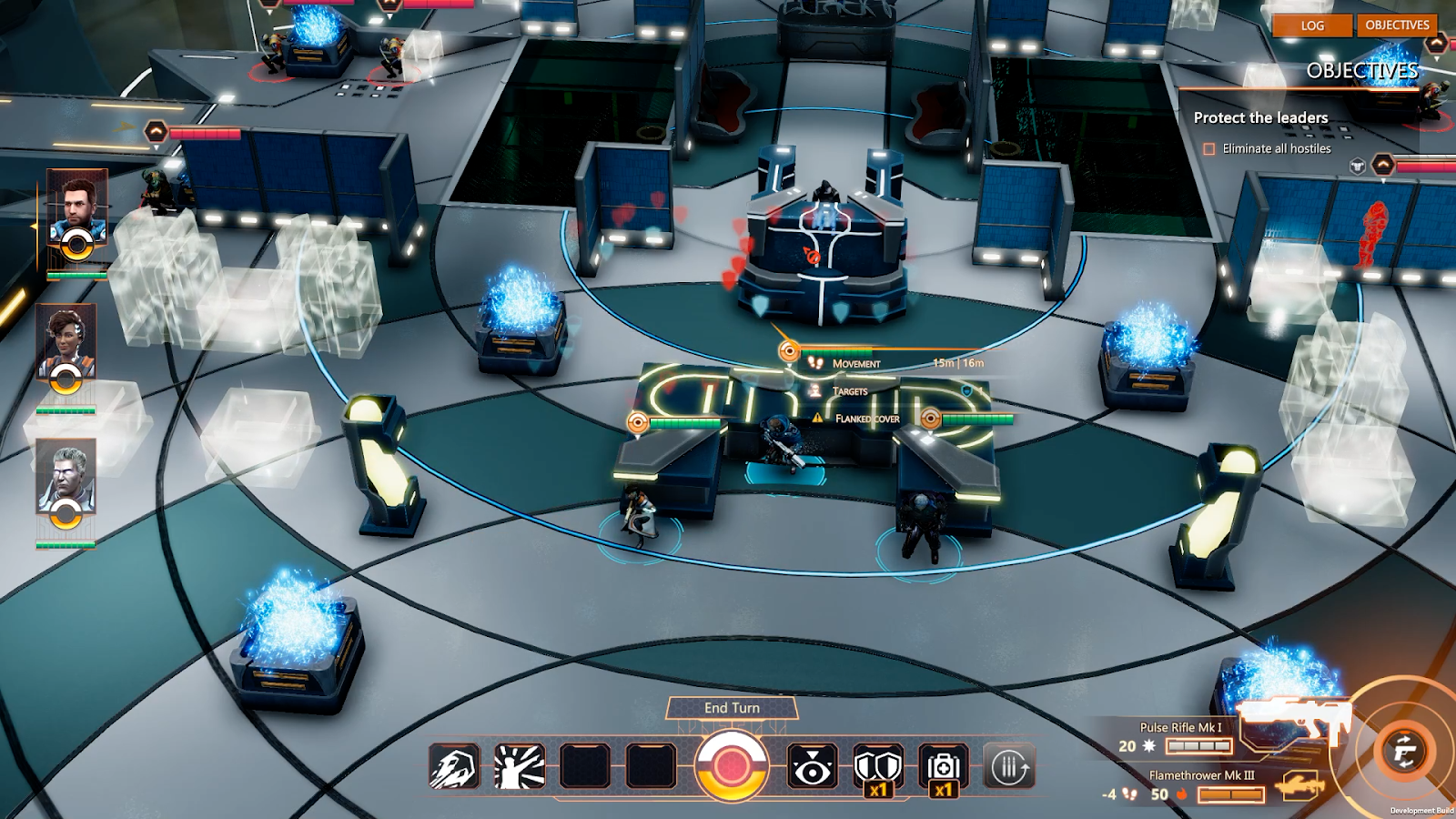 Fight with more than 30 melee and ranged weapons and unlock new perks by building a reputation with various factions. Seize the power of the Sixth Vowel, a force created by the Movement of Light that allowed humanity’s cosmic expansion to happen. Utilize its abilities to manipulate sound, light, and matter, or wield its fearsome energy against enemies.

A nuanced ideological system tracks narrative decisions and battle actions, affecting relations with characters in both Pietham’s squad and the outside world. Not only does this impact which characters become playable, it also triggers different narrative branches.

“We made Element Space to be full of tough decisions, but a collaboration with Blowfish Studios felt like the obvious choice,” said Javier Entelman, CEO, Sixth Vowel. “Their experience with console ports and the games industry gives us confidence that we’ll be able to deliver the best experience possible to console gamers when they fight the Tempest later this year.”

Blowfish Studios will showcase the console version of Element Space alongside other titles from its upcoming catalogue Oct. 11 – 13 at PAX Aus 2019 in Melbourne at Booth #PR03. To learn more, please visit the official website and join the community on Twitter and Facebook.

Blowfish Studios is an award-winning independent game developer and publisher based in Sydney, Australia. We strive to release original multi-platform games, while also collaborating with developers from around the world. As developers first, we bring a wealth of knowledge and expertise to any partnership. Our team provides development services to get the game release ready, porting to all major platforms, platform approval, marketing and promotion to the world.

Sixth Vowel is a Buenos Aires, Argentina-based game developer, and a subsidiary of Inca Games. The team seeks to make high-quality games and to become one of the largest studios in Latin America in order to better contribute to their game-developing community. Element Space is Sixth Vowel’s debut title, the studio named after the mighty power that leads humanity to the stars and showing their conviction to tell amazing stories through games.

Inca Games is publisher based in Buenos Aires, Argentina comprised of games-industry veterans. The publisher is committed to fostering growth of the Latin American game development scene by creating strong partnerships and working on high-quality projects. 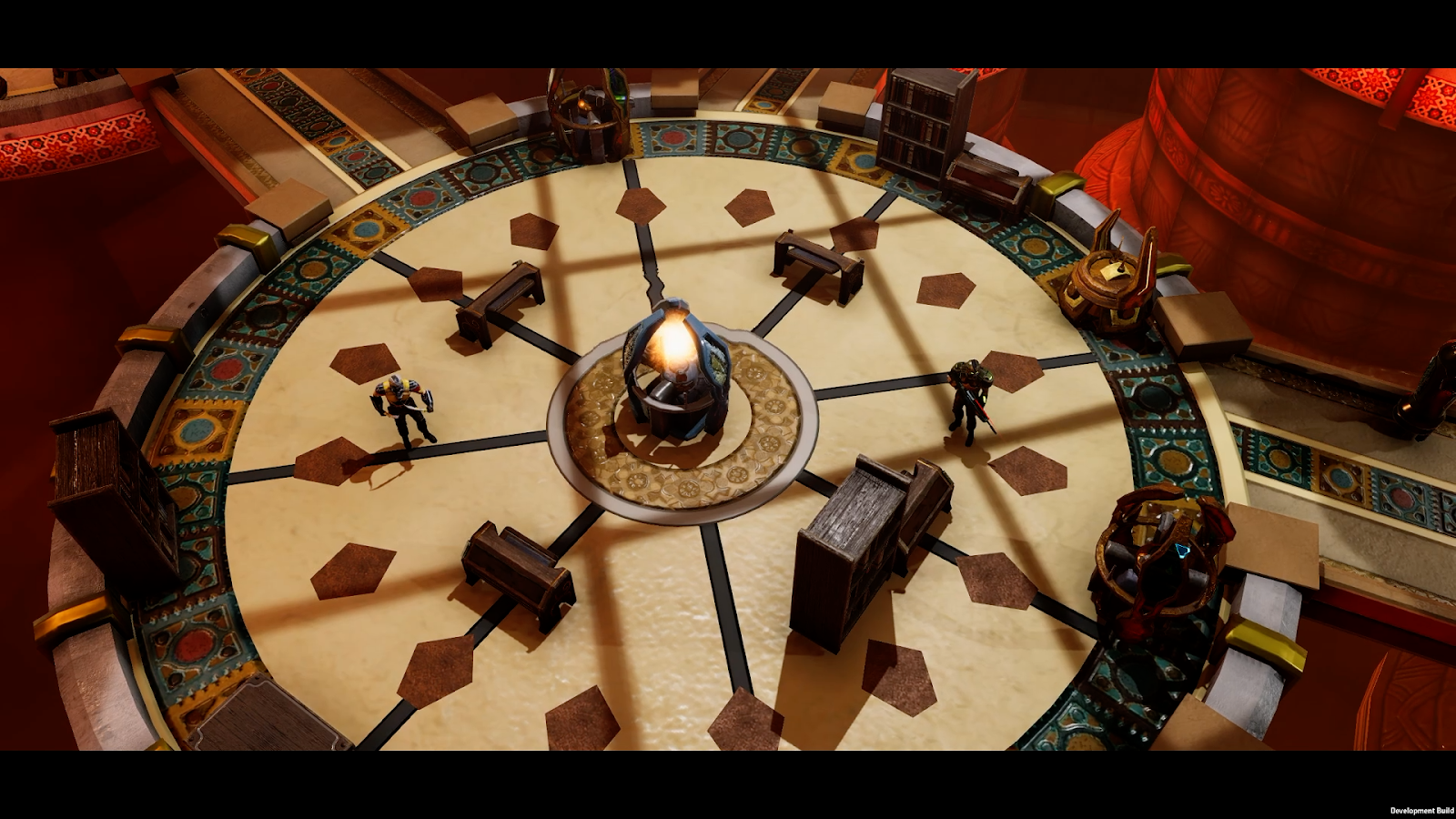 Coromon will be Available on Nintendo Switch, PC, and Mac in March!