You are reading
Alpha Sign-ups Available for The Red Solstice 2: Survivors

SEPTEMBER 24TH, 2019 – Developer Ironward today announce that alpha sign-ups for their sequel to the best-selling original, The Red Solstice 2: Survivors are now open.

Accompanying the announcement comes the second in a planned series of trailers exploring the gritty sci-fi world and its emboldened survivors who stand as the last bastion against an unfathomable alien menace. 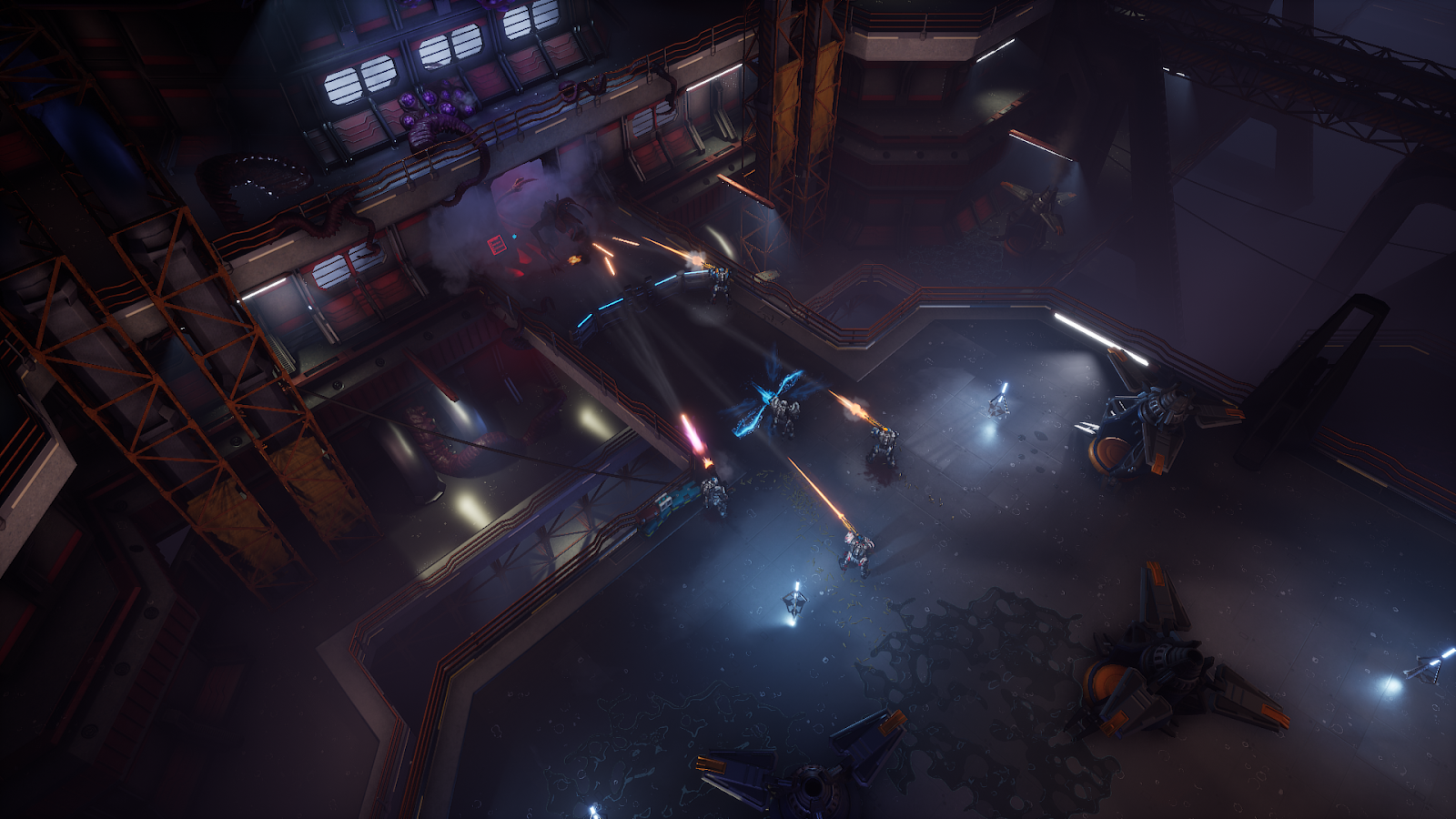 The Red Solstice 2: Survivors blends real-time tactical action with in-depth strategy and planning in a world where humanity’s last survivors are beset on every front. Join with your friends for up to 8-player co-op in a tense struggle for survival through squad-based battles that mix the fast-paced action of Helldivers with the thoughtful strategy of games like X-COM.

The Red Solstice 2: Survivors lead developer, Hrvoje Horvatek said: “One of my favourite movies of all time is Aliens and the idea of creating a game that embodies this, with the right feeling, is something that always inspired me.

Alpha sign-ups are open now. You can check out the previous gameplay teaser trailer on YouTube to get a greater sense of the atmosphere the sequel is looking to invoke.

About The Red Solstice 2: Survivors

Sequel to the best-seller The Red Solstice. Plan your strategy, then infiltrate a real-time tactical battlefield, alone or with up to 7 squad members. Can you show cunning in combat to stay alive, and fight for the future of humankind?

It’s the year 117 After Earth, and corporations rush to secure dominance over the last remnants of humanity. It’s up to you to take command of your squad, fight the powers that be, and find a cure to the virus that threatens to end mankind.

Across both a deep strategy layer and engaging real-time combat missions, you’ll need to think on your feet to survive in this hostile world and determine the fate of the planet. Choose your mission, design your load-out, then take to the battlefield and lead your squad to victory.

Playable in single-player or with up to seven friends, The Red Solstice 2: Survivors combines tense claustrophobic action with careful strategic planning to create a sci-fi experience like no other. Ironward is a Croatian game development studio launched in 2014 who have released two games set in The Red Solstice universe, and are currently working on developing the third title, The Red Solstice 2: Survivors.

This small but dedicated team focus on providing a unique gaming experience for their players by implementing new and creative gameplay mechanics.