You are reading
New Federations and Lithoids Expansions for Stellaris Announced!

STOCKHOLM – Oct. 19, 2019 – Paradox Interactive, a publisher and developer of games where this only sometimes means war, today announced on stage at PDXCON 2019 that Stellaris will get a major diplomacy-themed expansion with Federations later this year. The pen is mightier than the plasma launcher in this expansion that focuses on the galactic community and its internal politics with expanded capabilities for federations and the establishment of a powerful galactic senate. Additionally, Paradox announced a new species pack including a race of sapient rocks, or Lithoids, with rock solid new gameplay which is available for pre-order now for a suggested retail price of $7.99 / £5.79 / €7.99 and will launch on October 24.

Check out the Lithoids and Federations trailers below! The Federations Expansion and Lithoids Species Pack can be pre-ordered at a storefront of one’s choice below: 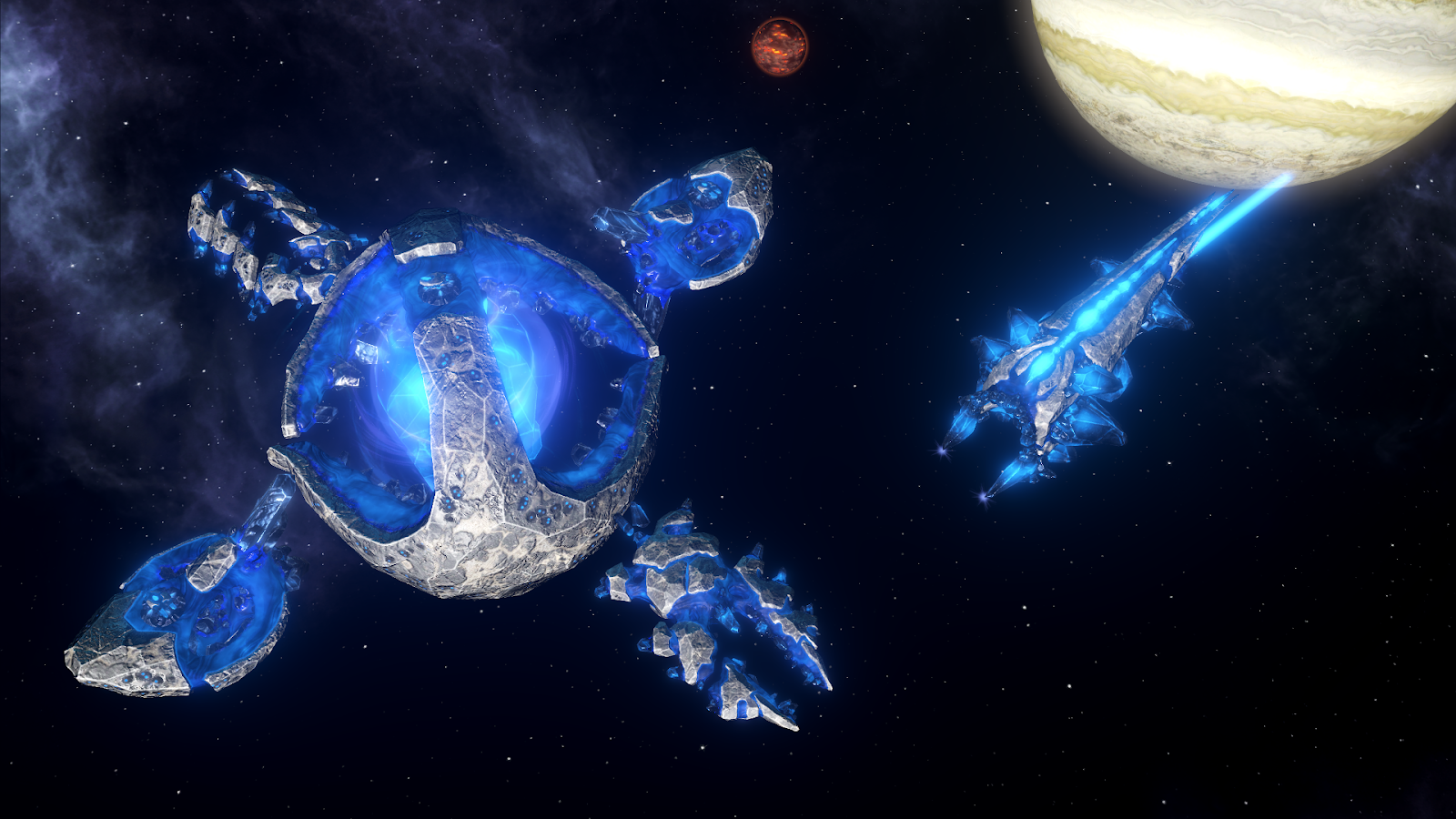 The supreme art of war is to subdue the enemy without fighting. With the Stellaris: Federations expansion, players can extend their diplomatic dominion over the galaxy like never before. Use every trick in the book to gain an edge on friend and foe alike, with a host of new options to influence, manipulate, and dominate without firing a shot.

In addition, the Lithoids Species Pack features not only completely new gameplay but also a selection of new rock-based species portraits and ship models for players who take nothing for granite and are looking to unearth a more grounded civilization. Lithoids are a bigger and boulder species type made entirely of sapient rock who eat minerals for sustenance, are long-lived, and can colonize in almost any environment.

Players can look forward to trying out the entirely new Lithoid play style that focuses on mineral production, relentless colonization of even the most marginal worlds, and refusing to cede an inch of your empire – for sedimental value. The Lithoids Species Pack includes: 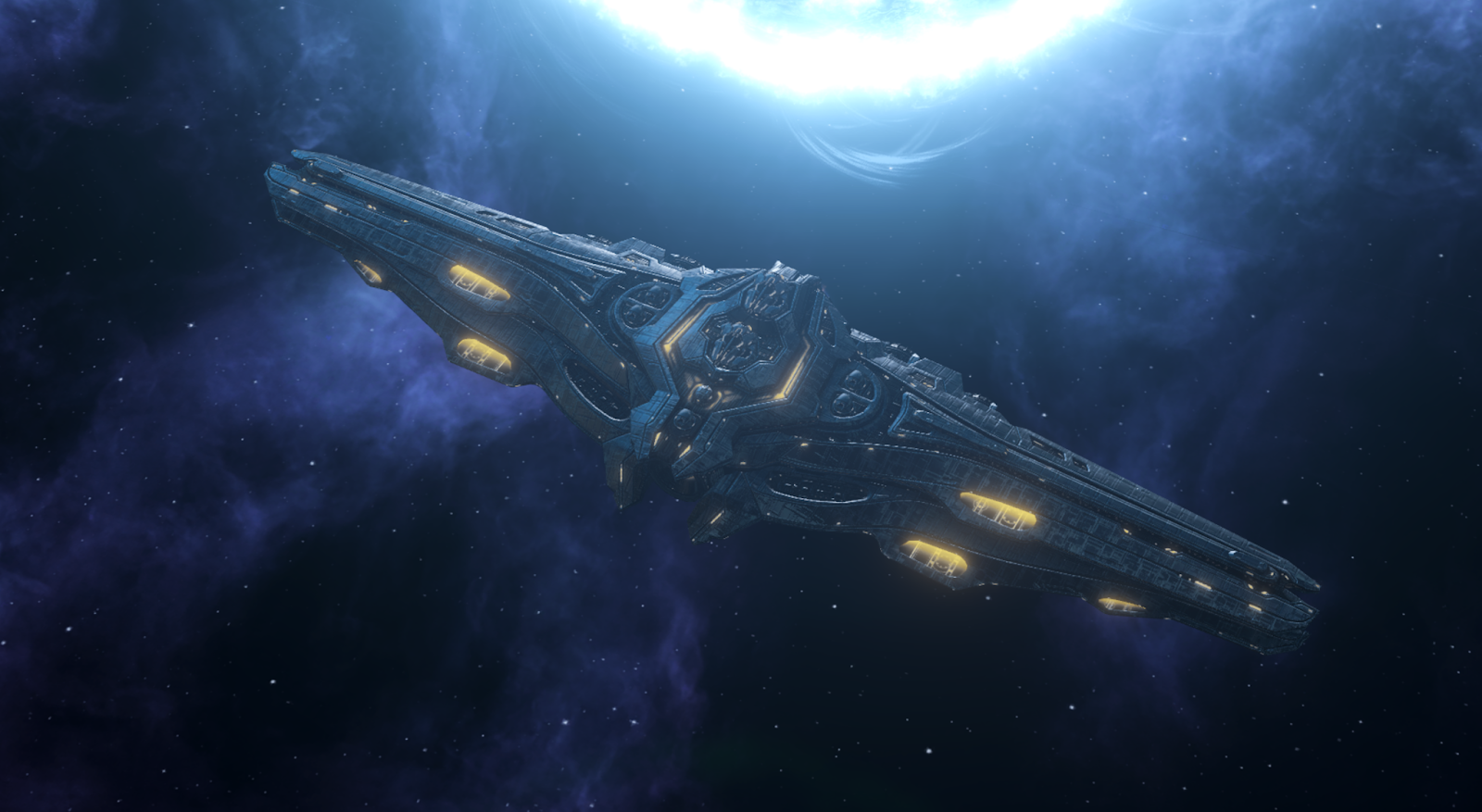