Furthermore, you can explore all details of the new RPG Adventure on the newly launched website https://www.shatteredembrace.com

Picking up immediately after the events of “Call of the Tenebrae”, you and your companions are stunned when the mythical, long lost Elves suddenly resurface on a remote island! But surprise quickly turns to alarm as the Elves reemergence brings a secret from the past with sinister echoes of the Tenebrae Order’s ancient evil! Now, with evil bearing down on the land and the unity of the races broken, the Shattered Embrace may spell doom for all of Antaloor!

With Dar Pha’s troubled mind assaulted by buried memories of her Elven heritage and an elite strike force of Adramelech’s zealots bearing down on you, you and your friends race to the Elven Kingdom of Arveran, only to find that the truce between Elves, Humans, and Orcs has been shattered. In the kingdom of the Elves, seeds of distrust and prejudice planted long ago have borne bitter fruit and evil now wears many unexpected faces…

Explore the Elven kingdom with its majestic capital Shadinar on a vast, tropical island, where sunny, seemingly tranquil beaches are guarded by advanced machines and Elven magic. Pair with the Captain of the Royal guard and play detective in the biggest settlement in Two Worlds history as you investigate a dark plot and a brutal murder that threatens both the Kingdom and the royal family! Travel to lush forests and the steppes to hunt wild beasts outside the city walls for sport and ingredients, but don’t forget to equip yourself for your adventures and pick up side-quests in the bustling merchant port-town of Freehaven. Then, prepare yourself to enter a forbidden dimension, where a blood-red sun casts its sickly light on Hell itself and an ancient, slumbering God begins to stir! 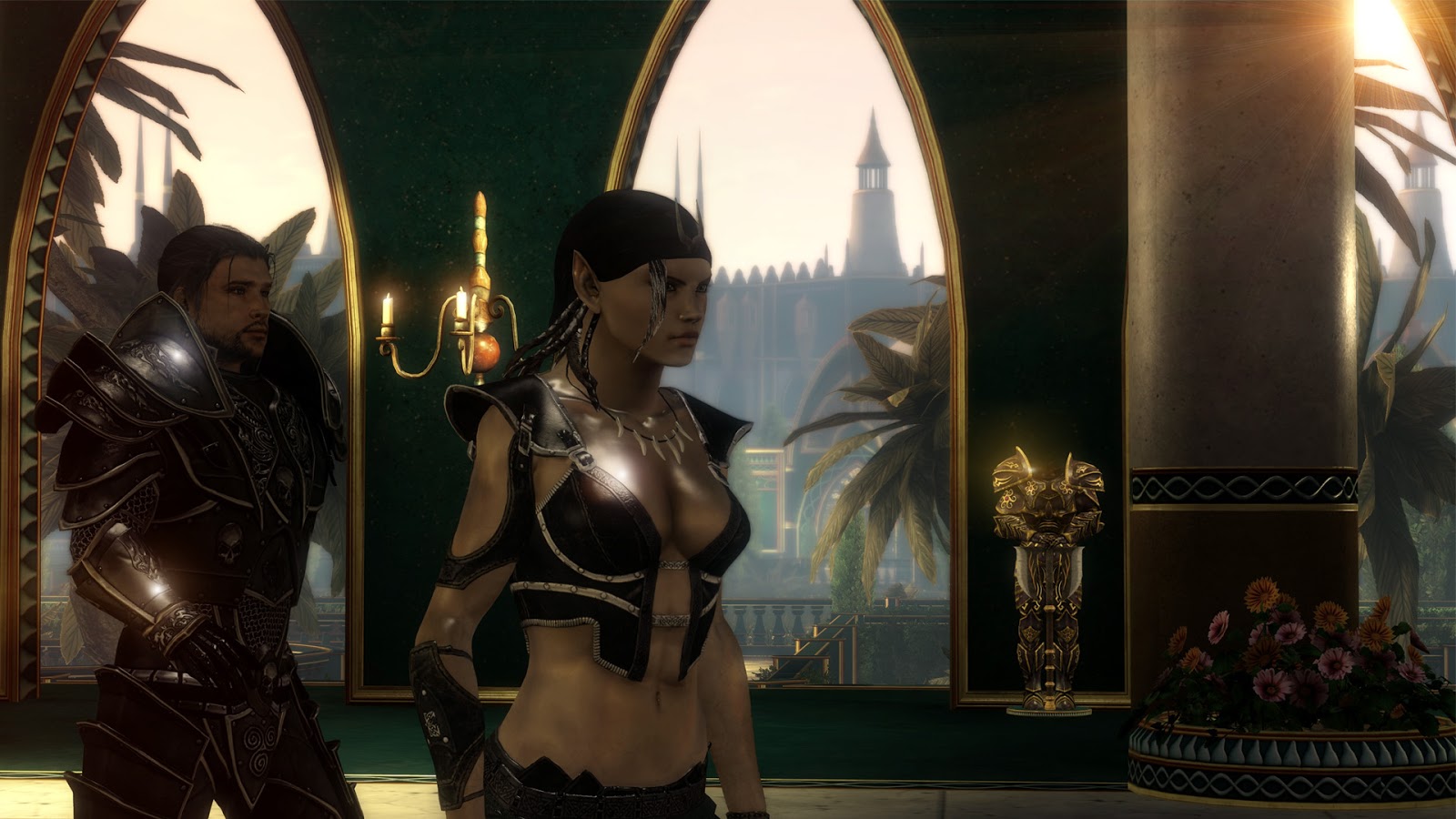 Founded in 1988, TopWare Interactive has brought originality and fresh ideas to the interactive entertainment industry for over 30 years. TopWare’s continued success with console, mobile, and casual games has resulted in millions of copies sold across many genres, including RPGs, real-time strategy, and action-adventure games. TopWare Interactive’s most popular series includes the world-famous Two Worlds™ titles, the Earth™ series and Battle vs Chess.

Reality Pump Studios are a division of TopWare Interactive. Originally founded 1994 as an affiliate of TopWare, the Studio developed and released the highly acclaimed and award-winning titles of the Earth 21xx and Two Worlds series.