You are reading
Star Citizen #ScreenshotSaturday

For the uninitiated, Cloud Imperium Games’ Star Citizen is the monolithic immersive sim borne from the mind of actor, director, and game developer, Chris Roberts. On a quest to build “the best damn space sim,” Roberts launched a wildly successful crowd-funding campaign way back in 2012- in the years since the project was first announced, we’ve seen the addition of three different modes of play, the space dogfighting mode Arena Commander, the FPS PVP arena Star Marine, and the icing on the cake- the Persistent Universe.

As it’s long-winded development continues to release morsel of content every quarter, the good folks at CIG have begun implementing in-game events; from the massively popular, military-focused Invictus Launch Week to the Intergalactic Aerospace Expo that sees one of Star Citizen’s many landing zones taken over by ship manufacturers in a process not all that dissimilar than our own real life Detroit Auto Show. Other events may celebrate specific professions, such as mining or cargo hauling, or even week-long events celebrating “First Contact Day,” or “Alien Week” as it’s referred to. Which brings us to today’s article…

With Star Citizen’s 2951 Alien Week celebration in full swing, we wanted to take a moment to highlight some of our very own resident Space Marshall T1ckles’ stunning virtual photography. With the built-in advanced camera controls, T1ckles has been hard at work documenting his adventures in the Persistent Universe and today we’re here to showcase some of that work- note that these are all raw images and haven’t been touched up- what you see is what the game actually looks like (assuming you have the computer to run this beastly title). 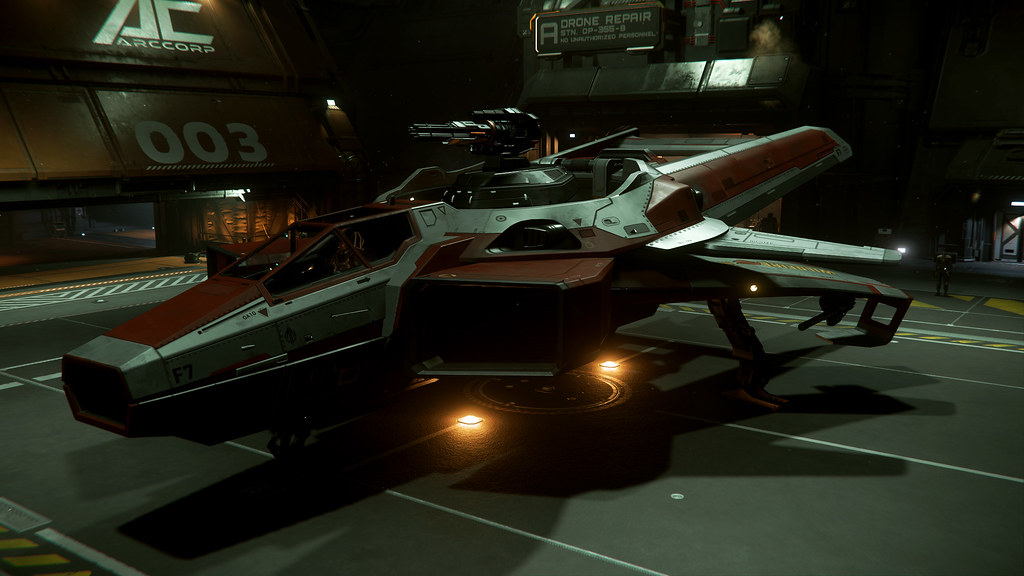 Be sure to check back regularly to see what our own personal Space Marshal has been up to in the Verse!